Melissa Medina’s heart is to help people align with truth, awaken to purpose, and advance the Kingdom in every sphere. She’s a vibrant communicator passionate about equipping and activating others in the areas of prayer and prophecy to transform hearts and the world around them. Both friendly and fiery, Melissa loves to call out the gold in people and inspire them toward destiny.

Melissa and her husband, Anthony, share a passion to fuel revival lifestyles and societal reformation. They travel and speak under the banner of HopeFires International, their itinerant ministry devoted to igniting hope, healing, and spiritual hunger. They previously helped launch and lead a School of Supernatural Ministry, discipling students to receive and release the Kingdom everywhere they go. Melissa and Anthony currently lead and equip believers on a broader scale, as Pastors of Prayer and Prophetic Ministries for Trinity Church.

Melissa is a graduate of Christ For The Nations Institute, an Ordained Minister, and member of the Apostolic Council of Prophetic Elders. She holds a BA in Political Science and Law, and an MPA in Public Administration and Nonprofit Management from New York University. You’ll also find her joyfully releasing the Kingdom in the realm of government by serving her city and nation through various forms of civic engagement.

Honored that her life includes all of the above, Melissa is a loving wife and proud mom. Some of her favorite things include warm cups of tea, reading adventure novels with her little boy, Caleb, and family walks along nature trails in their beautiful city within Dallas, Texas. 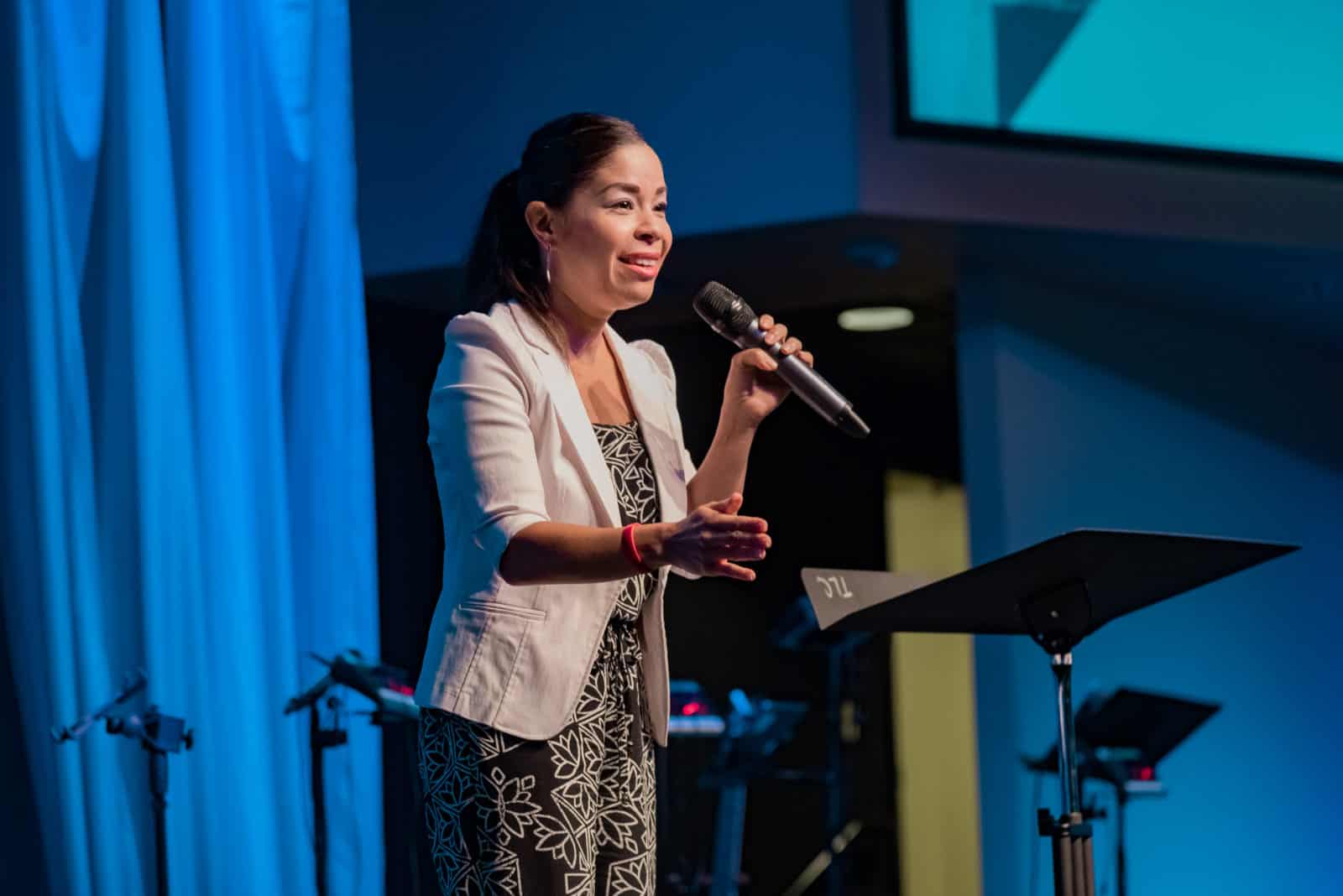 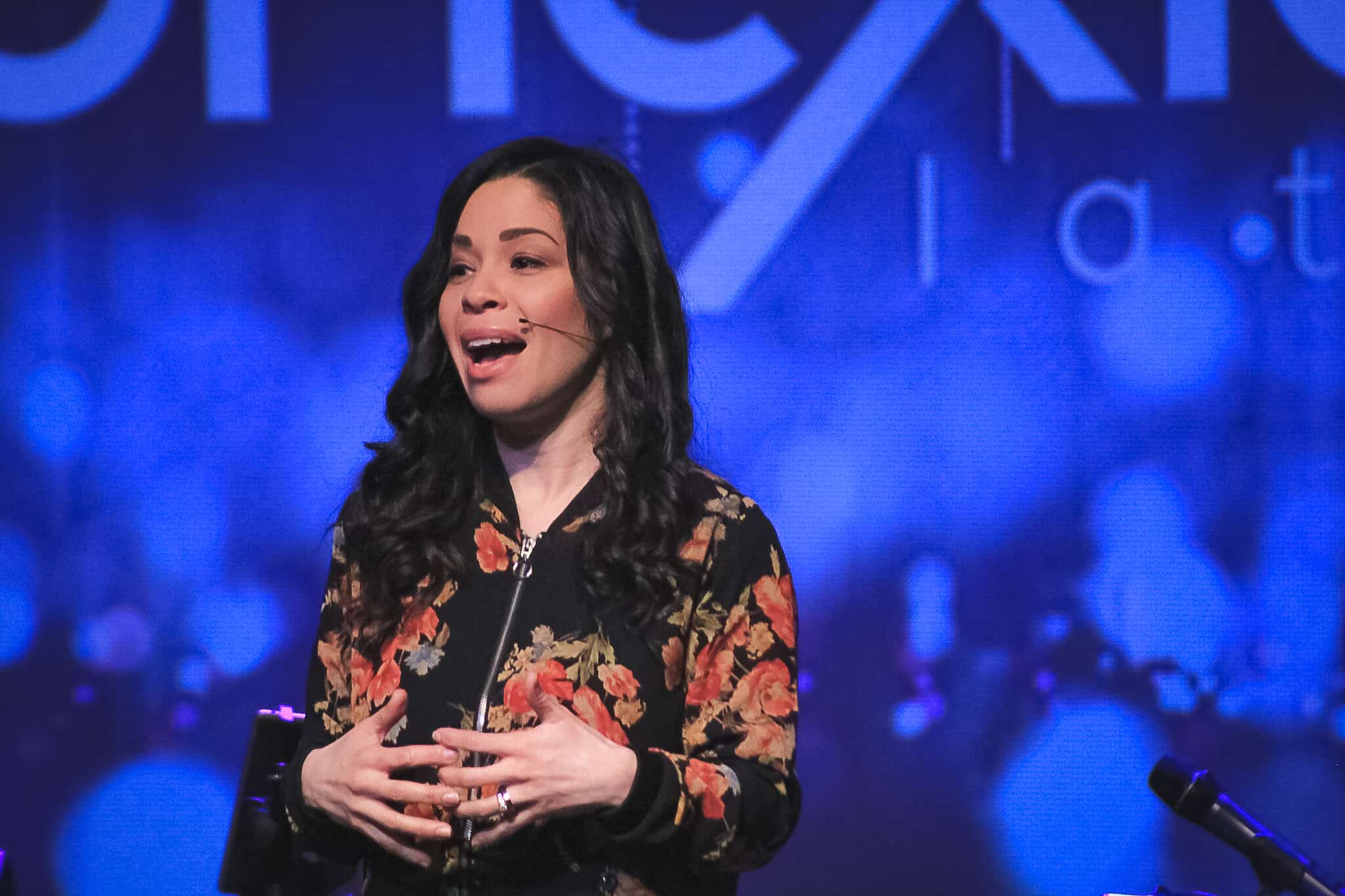 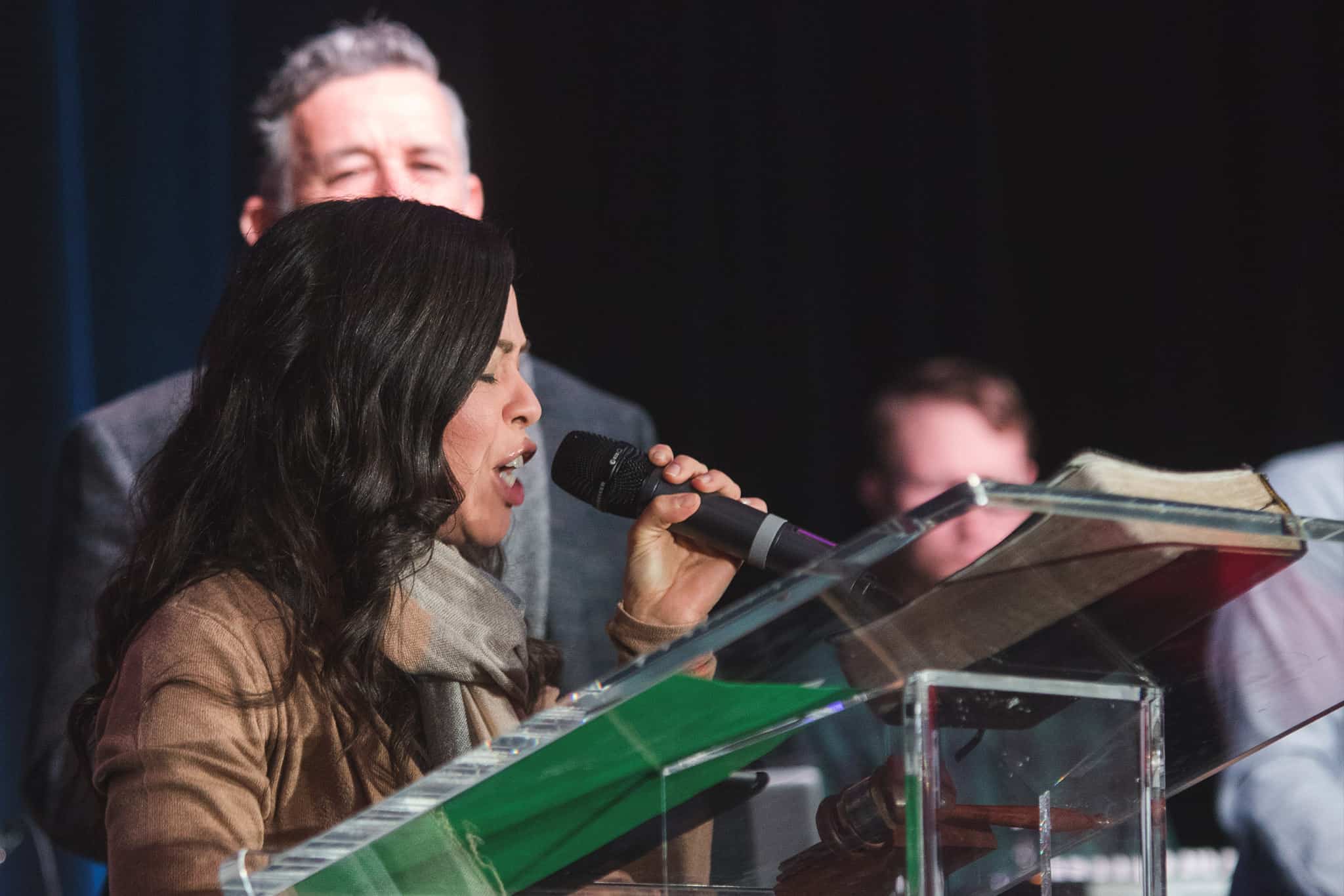 Friendship: The Priority of Prayer

The Power of Hope